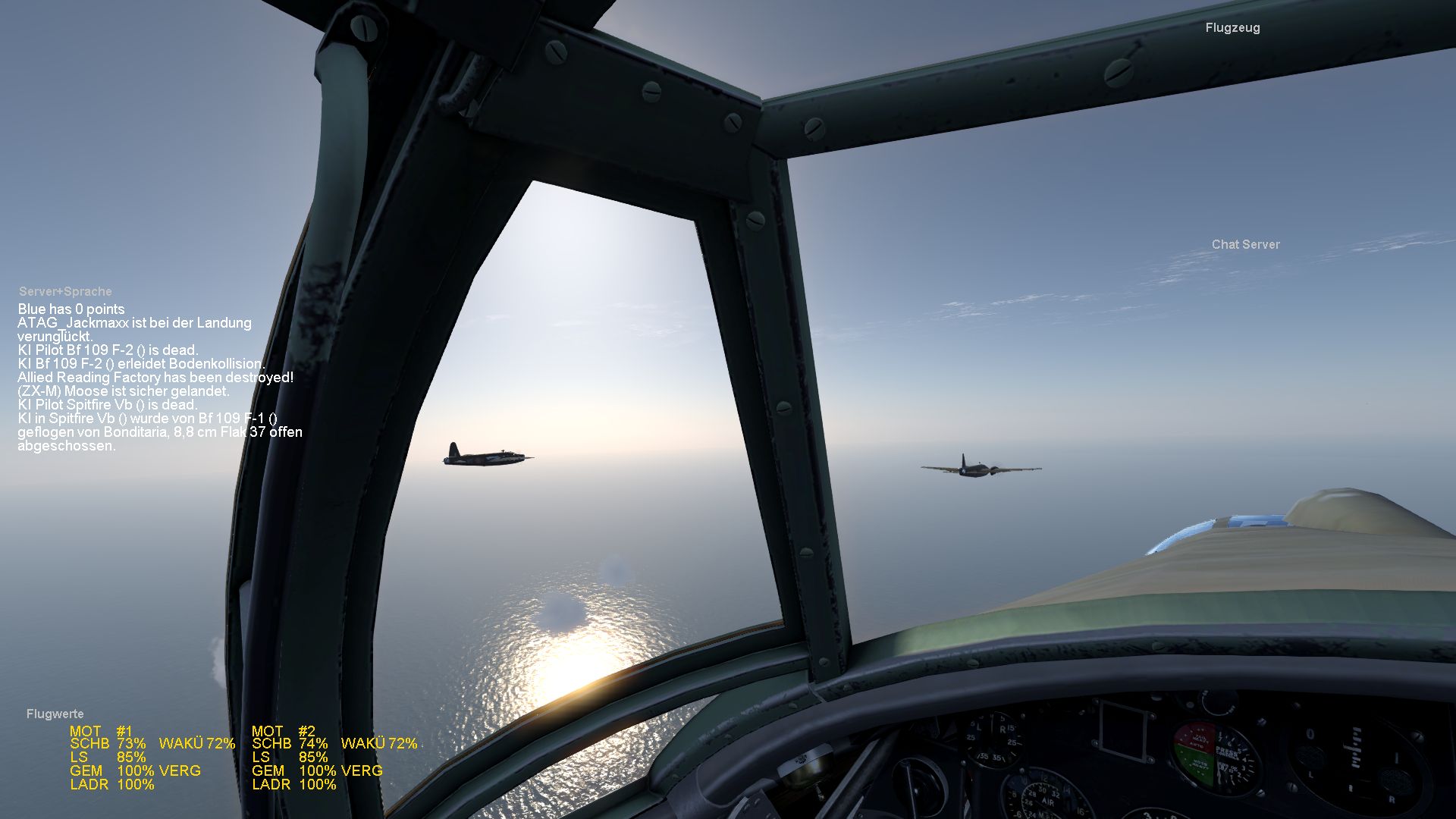 Today No 9 Sqn was in action to support No 149 Sqn in a maximum effort attack on Audemere and Rouen. 3 Wellingtons were given the task to take part on this heavy daylight strike against these important industrial areas. Sqn Ldrs DerDa, Dostal and Kayo were seamless integrated in the main force consisting of 9 more Wellingtons of No 149 Sqn in Worthydown. 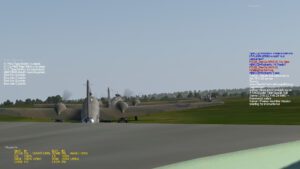 Take off and assembly in sections went almost perfect except for a technical issue that forced one A/C in Red section to early return to base in what can be described a spectacular manner (insider reports suggest it could be a case of unauthorized usage of the Elsan toilet during take off by the skipper). A quick reorganization later the bomber force took course towards the continent to hit the enemy hard with 54 thousand pounds of high explosives. Slowly climbing towards the target altitude of 12000 feet the proud of the RAF left the coast of England behind them with Red Section in the lead, Green Section to the left, Yellow Section to the right and Blue Section further to the right and a tad below. Soon the rendezvous point with the fighter escort was reached. Fighter command dispached a handful of brave Spitfire pilots for the protection of our bombers today. The Spitfire pilots, operating on the outer edge of their range knew that a return home would become uncertain if the formation would be engaged by the enemy as there were almost no fuel reserves for combat at this trip (pst, it goes the saying that the boyz were only allowed to take with them one ration of brylcreem (2 lbs) on this 2h trip, shocking, isn’t it!) 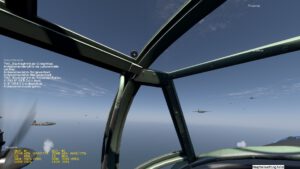 After a bit more than 40 minutes the bombers reached the IP close to Le Havre, first flak bursts indicated the enemy is now aware what will soon be unleashed upon him. Tighten up Sections! Look out for fighters, gunners be on your alert, bomb aimers aim your bombs!

A slight turn to the left gets the formation on the run-in to Audemere. Plan was that Red and Yellow Section bomb the Audemere complex and Green and Blue Section the Rouen targets. 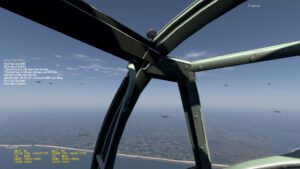 It did not go as planned due to certain circumstances (It was not the weather. And not the enemy action. Maybe there was a slight shift in the (mainly blue) colour of the sky that confused the bombers) . Hence only Red was able to bomb the target and the rest of the force continued to Rouen now with Yellow in the lead. Let’s give them a beating, boyz! From only 7000 feet Yellow bombed successfully the southern industrial complex at Rouen while other sections hammered the northern parts. That will teach the Germans a lesson they won’t forget.

Still unopposed by enemy fighters the bombers turned home. Due to the individual bomb runs the sections were now wide spread but luckily Green could assemble with Yellow section near Fecamp at the French coast. Good to see you guys! 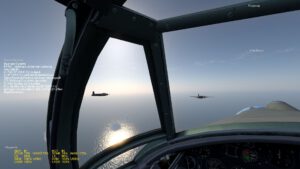 In R/T the 6 bombers in Yellow and Green got the good news that Read also was on its way home some miles in front of the rest whereas the Wellington piloted by Sqn Ldr Snapper had lost one engine. The mood in the bombers was a mixture of relief, pride and tension. The goal of the mission was reached but the long way home was still in front of the brave crews in their Wellingtons. Now without fighter escort everybody tried to close up in the formations, the gunners searching the sky for enemy attackers.

After another 40 minutes the 2 sections made landfall close Shoreham, the bombers were ordered to land in Ford as bacon-supply for Worthydown was not expected before next Thursday! 11 Wellingtons landed successfully back in Ford after a total flying time of a bit over 2 hours with only minor damage. The 12th Wellington was still limping home when the 11 crews were interrogated by intelligence and got their ration of egg and beacon. What a cheer in the mess when the announcement came through that Sqn Ldr Snappers crew made a successful belly landing near Shoreham and all except the Wellington were unscathed. 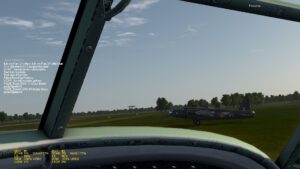