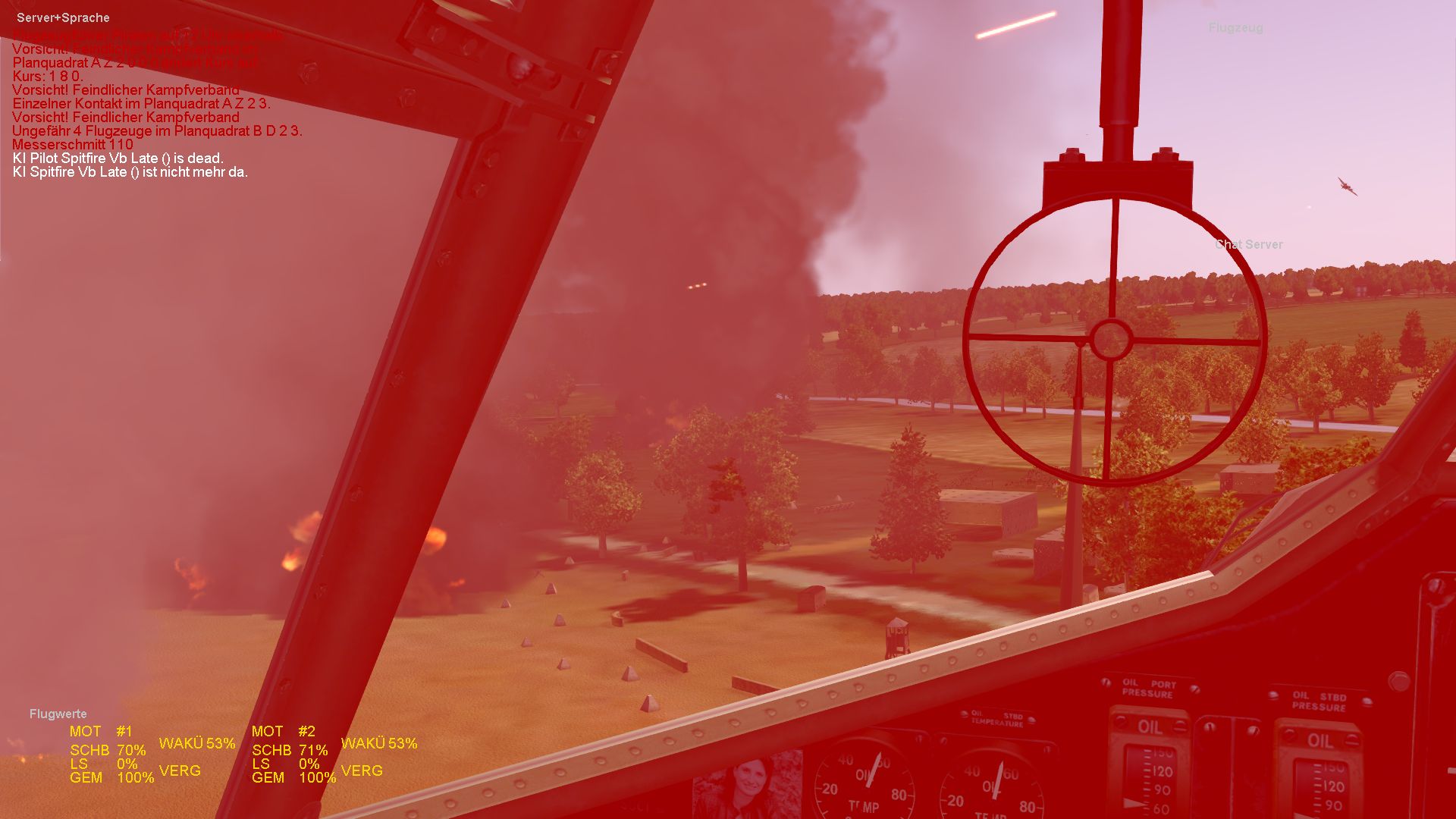 To our disposal we have a force of 3 light bombers of the Blenheim type and a single escort fighter. The Blenheims are manned by DerDa, Dostal and Kayo, fighter cover is given by Matkenhauser.

The first strike is aimed against a German invasion trainings camp close to the Somme Estuary and is conducted as a daytime low level attack. After the take of in Littlestone the 3 Blennies form up at English Point on a southerly course to avoid enemy fighters. Our fighter escort takes up a position as top cover some thousend foot above the bombers. At 100ft the Blennies leave Great Britain for the continent unmolested of enemy aircraft. After 12 minutes it is time to turn on an eastward course to make landfall at the northern end of the Somme Estuary. 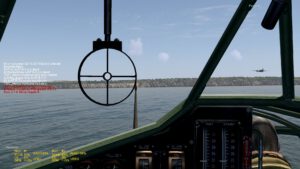 We pop up at the coast to be able to find the well hidden target some miles inland. We have to be carefull, Ligescourt airfield is close to the reported position of the camp and we do not know if enemy fighters are stationed there. The german forces reveal their presence by a intense flak barrier. But bomber command is pressing home the first attack with good hits on the encampement. 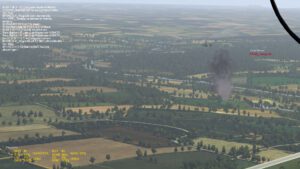 Sq Ldr Dostals Blenheim is severly hit by flak and debris from Sq Ldr Kayos bombs and has to be abandoned by the crew in the end. The end of a glorious career but thanks to reincarnation Dostal returns as Sgt. Air Gunner/WO Dostal in Sq Ldr Kayos Blennie for the return trip. 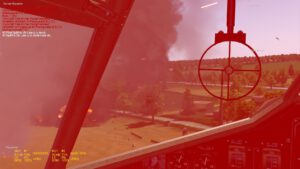 Meanwhile our escort fighter is engaged in a duel with a Bf 110 and thanks to Sq Ldr Matkenhausers sacrifice the remaining Blennies are able to completely destroy the target and manage to get out on the long way home. Badly wounded crew members in one of the bombers but nothing a sip on the rum bottle could not cure, only small scratches the skipper said.

Back home and after some refreshing the next strike is ordered. The same 3 bombers are tasked to finish off the mobile radar installation somewhere between Samer and Estree. Again 3 bombers take off from Littlestone to commence their journey south. Bombed up with 4x 250 pounders and 8×40 pounders each the trip is a relatively short one. Same tactics as in the 1st strike, first a straight soutbound leg followed by landfall close to Boulogne to start searching for the target. It takes a while to find the aerials of the station and we attack with determination. 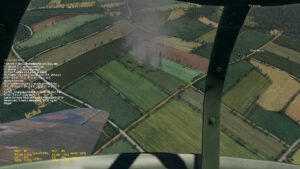 The attack is perfectly timed and the germans did not manage to get up the flak protection yet. Unmolested by flak or enemy fighters the difficult target is bombed out of action with great care. The journey home is done in record time and we land alltogether back at base, pleased with the result of Operation Disruption. The enemy will not dare to launch an invasion in the forseeable future. 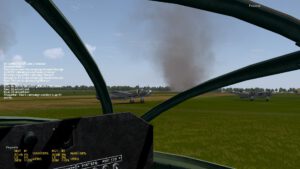